Launching an online startup is a difficult task, especially at the planning stage. Entrepreneurs face a number of questions: where to start, where to look for developers, how much money do they need? And, of course, the most important thing: how not to burn out and make the startup a success?

Elena Nazarova, co-founder of ItFox, will answer all these questions.

What is MVP? Why do Big Companies Start Development With It?

A typical mistake made by entrepreneurs is the desire to make a “perfect” product with a large set of functions.

For example, instead of focusing on developing the main functionality, say, making an appointment with a doctor (if we are talking about a mobile application for a clinic), the startup starts paying attention to ratings, reviews, blogs, and so on.

Because of this, he, firstly, increases the budget, and, secondly, instead of a user-friendly and understandable product, creates a “giant” that has many functions and only confuses customers.

When you develop a lot of functionality, it’s difficult to thoroughly think through all the scenarios of user behavior. An entrepreneur thinks that everything in his app is clear and logical. In reality (going back to our example of the clinic app), the most important action is “making an appointment”. It becomes possible after you click on unnecessary buttons and navigate through various sections.

So the answer to the question “How do I start developing an online startup?” – It’s simple: it’s worth starting with the development of one main function, the one for which the business is launched.

It’s also worth noting the fact that you can’t make a first impression twice. Therefore, let the online startup be simple and easy to understand. Don’t have a lot of features that are impossible to use because of errors.

Another important thing to pay attention to is that you may not like any idea. You wouldn’t want to think about it, but the fact is that about 90% of startups shut down.

In this case, saving your budget at launch is a good decision and a manifestation of foresight. It is always better to keep funding in case you need to change the product or change the direction altogether.

Move Smoothly to the Concept of an MVP – A Minimally Viable Product.

An MVP is a website or a mobile app that, as we wrote above, has only basic functionality. An MVP is created to test an idea, launch it, get feedback from users and understand if it will be a profitable startup or not.

Even large corporations test any new product with an MVP.

Another example, just a negative one:

In fact, everyone can fall into such a “hole”. An entrepreneur who is in love with his product thinks that other people should love it. However, practice shows that the opinion of the audience may be radically different from that of the creator. That’s why it’s crucial to start with the MVP, test it on users, and, based on their needs and requirements, refine the full-fledged product.

What Should We Do Before We Start An MVP?

Above we looked at the reasons why it is best to start with MVPs, but even though MVPs save startups time and money, it is still worth doing everything possible to make even an online startup product a success.

So, what’s worth starting with:

Stories of Successful and Inexpensive IT-Startups.

Now that we’ve talked about how to approach MVP creation the right way and where to start, it’s time to tell a few success stories that are proof that the above is not just my personal opinion, but a proven practice.

Let’s start, perhaps, with Yahoo! The MVP of this product was a page that featured a list of links to popular sites. At the time of the startup’s creation, the Internet had just appeared, so this functionality was quite enough for the users of that time. Thus, the service managed to attract the first visitors.

Over time, the Internet became more and more accessible, and the founders of the startup did not waste time and gradually added new features, making Yahoo! the second most popular search engine in the world.

This example is a clear demonstration of how to launch new ideas correctly. An entrepreneur can have insufficient financing and don’t even understand how to make his product maximum convenient for a consumer, however, MVP will help him, first, to minimize expenses at the start, and second, to check if future users like the startup.

The second example of a company that MVP helped get off the ground is Uber. At first, the app only had the ability to connect drivers and passengers. The app was as simple as possible, and that’s why it won the love of users. Then the founders gradually added new functionality, tested it, and, in case of positive feedback, left it. In this way, they managed to create one of the leading passenger transportation companies. Truth be told, in recent years Uber has fallen on hard times due to a number of conflicts and criticism from consumers, but the company’s revenue is still high.

Who Is Better to Develop an MVP With – A Company or Freelancers?

Now that we have “charged up” with the success stories of several online startups, we can move on to the most interesting part, namely the process of creating an MVP. And the first question an entrepreneur faces is, “Who is better to work with a company or with freelancers?”

The main argument FOR working with freelancers is price. As it happens, the freelance market is growing more and more every day, so there are also many people who can develop MVPs, but the low price usually hides a very low quality.

Experienced freelancers are often more expensive than even working with a company, so don’t be tempted by the low cost. Especially if you have serious goals and plan to scale the product

However, there are situations in which cooperation with freelancers is beneficial:

However, I would also like to mention some of the difficulties of working with freelancers:

Now let’s talk about working with companies. What can be seen as pluses:

In reality, there is no universal solution, and the question “who should I work with?” – is the responsibility of each individual startup. We know many examples of when good startups were created by freelancers; however, the “great” startups that have taken over the market are, in 90% of cases, products created by a whole team of professionals.

Where Does an Entrepreneur Begin to Develop an MVP?

So, let’s summarize a little, and answer the question of how to start MVP development for startups:

To learn more about launching an MVP for an online startup, and to get irrevocable funding, contact me on LinkedIn.

I wish you the best of luck with your online startup! 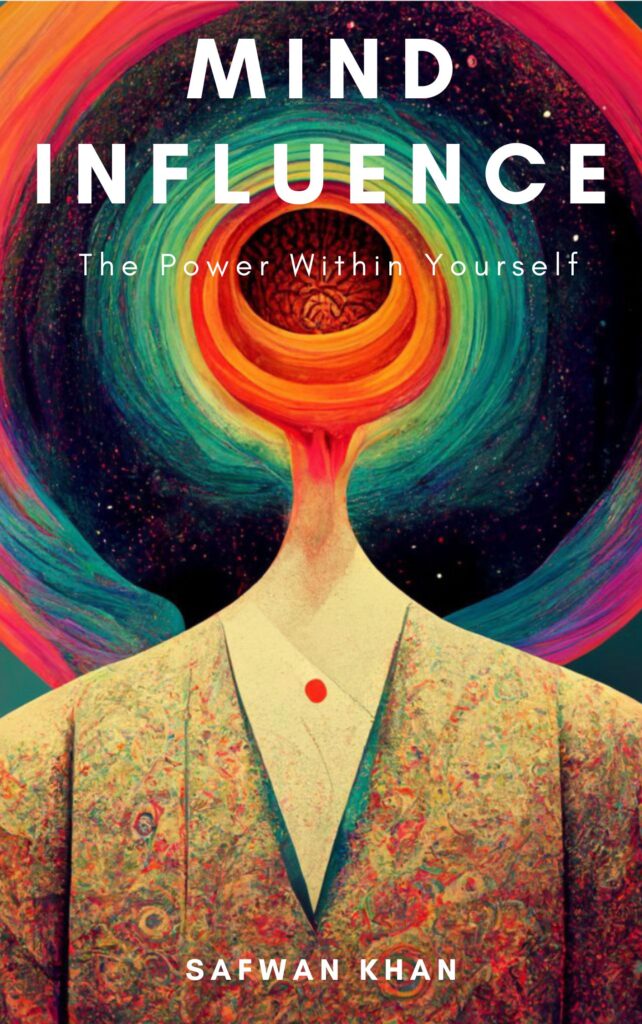